Explore > About the Museum > History 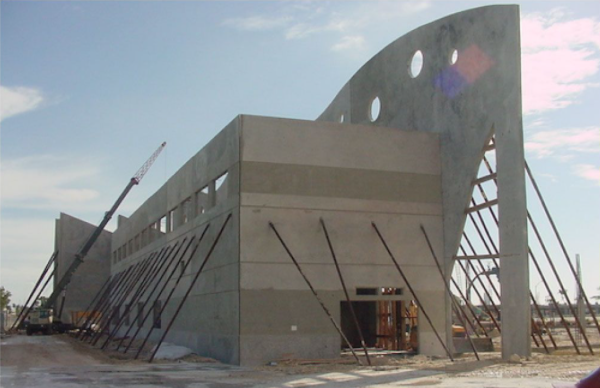 Miami Children’s Museum was established in 1983 as the Miami Youth Museum as a 2,000 square foot facility located in a shopping center in West Kendall. Over the past 38 years, the Museum has relocated and expanded several times in response to both public and private support and involvement. Since opening our 56,500 square foot state-of-the-art facility near Downtown Miami in fall of 2003, Miami Children’s Museum has experienced tremendous growth and hosted over 5 million guests. Annual visitation has reached 445,000 in recent years. Miami Children’s Museum is among the largest children’s museums in the United States and fulfills a critical role in our community by infusing arts, culture and our community into interactive learning experiences.  The Museum’s central location on Watson Island provides access for many under served and low-income populations.

Miami Children’s Museum serves as a model for children’s museum in the 21st century by mobilizing the community and collaborating with civic leaders and organizations to address the needs of children and their families. We partner with other children’s museums, cultural institutions and community and national organizations to highlight topics such as literacy, science, culture, history, careers, environment, and much more through arts programming. 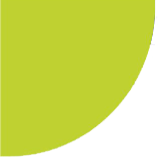 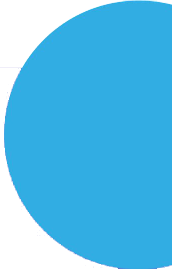 The Museum has a long track record of providing excellent arts and culture educational programming for the citizens of South Florida. Past public recognition, awards and honors include being:

Since its inception, Miami Children’s Museum has provided an inclusive environment where all children are welcome to play, learn, imagine, create and explore through hands-on interaction with the exhibits, activities and performances. In addition to being an early childhood education expert, the Museum has long been recognized as a leader in South Florida for providing programming for children with special needs. Since July 2012, Miami Children’s Museum’s Sensory Friendly Saturdays, a monthly program for children with Autism Spectrum Disorders (ASD) has garnered state-wide recognition and attracted families from across the state to visit during the event when the Museum is open exclusively to these children and their families.  Response from children with ASD and their parents/caregivers who have visited during this time when there are fewer crowds and while the Museum’s lighting and sounds are lowered to provide a more sensory-friendly experience has been extremely positive.

Miami Children’s Museum has a long history of providing hands-on arts, music and theatrical programming and activities to schools and centers for special needs children. A few examples of past collaborators that have requested the Museum’s outreach activities for populations with special needs include The Sagemont School, Autism Services Council, The Arc of South Florida and Arc Broward.  In addition, the Museum has provided programming for Miami Lighthouse for the Blind and has been selected as an exhibition site for VSA Florida art exhibitions. 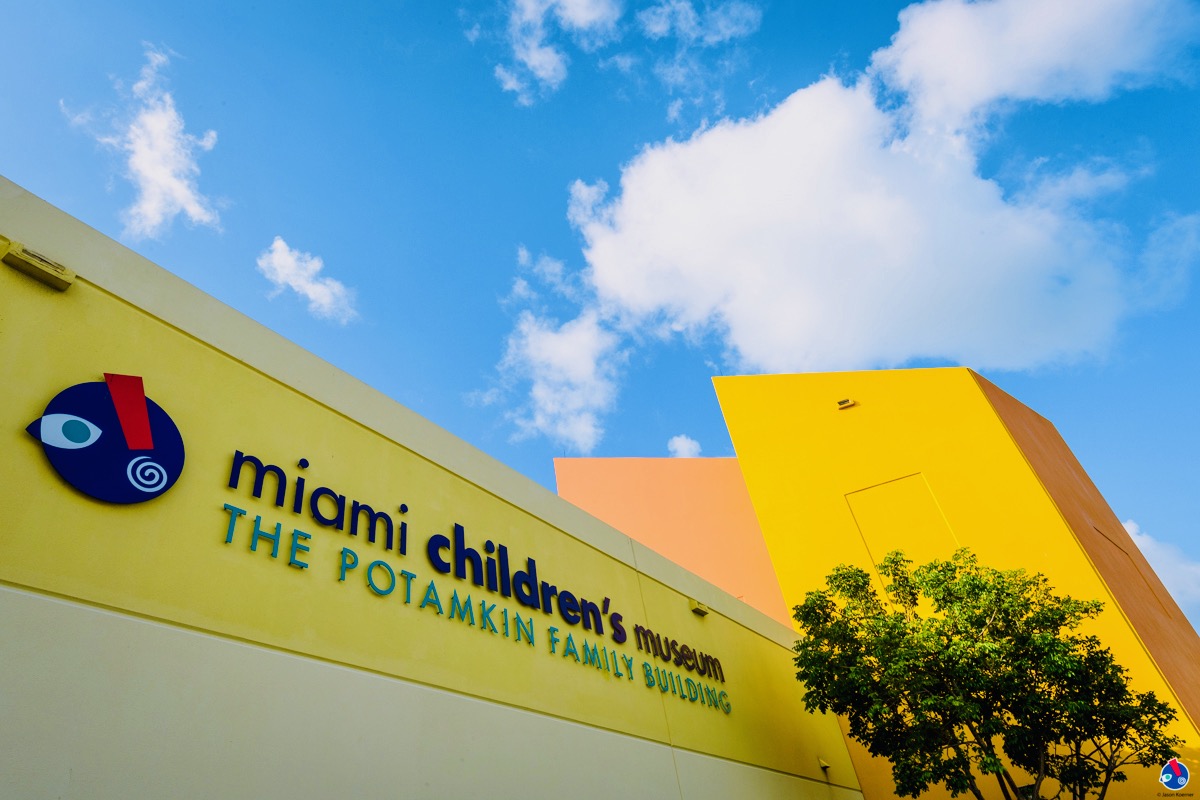