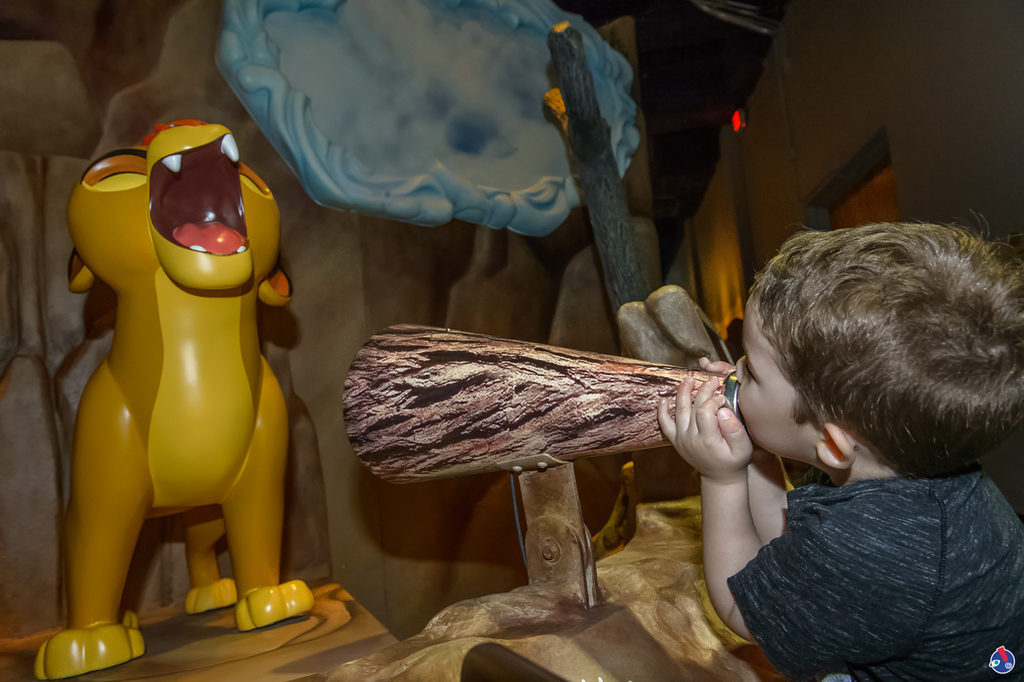 Miami Children’s Museum will debut the first-ever museum exhibit based on Disney Junior’s hit series, “The Lion Guard,” on January 27, 2018. “The Lion Guard” continues the epic storytelling of “The Lion King” and follows the adventures of Kion, the second-born cub of Simba and Nala, and his diverse group of friends as they unite to protect the Pride Lands.  The exhibit, developed by Miami Children’s Museum in collaboration with Disney Junior, will be on display at the Museum through September 9, 2018 and then travel to other children’s museums across the country through 2022.

Spotlighting important learning areas such as social and self-development, problem solving, creative thinking and arts & culture, this one-of-a-kind exhibit will bring “The Lion Guard” story to life for young children and their families. The exhibit will take guests on an adventure through the Pride Lands where they’ll be inspired to protect the Circle of Life. Children will have the opportunity to train in the Lion Guard’s secret lair, explore the power of teamwork by utilizing each of the Lion Guard’s unique traits to go on special missions, and discover and learn about the African savanna and the animals that live there. The exhibit will also include the “Little Lion Guard,” an area where younger visitors can engage in developmentally appropriate activities of exploration, creativity and skill building.

About The Lion Guard

Created for kids age 2-7 and their families, “The Lion Guard” stories are designed to communicate positive lessons about teamwork, community and diversity. The Education and Science experts at Disney’s Animal Kingdom theme park serve as consultants, inspiring original stories based on their first-hand experiences, and advising on the characteristics, behaviors and habitats of various African animal species. Each episode incorporates Swahili words and phrases and includes original songs.  Ford Riley (“Special Agent Oso”) is executive producer and Howy Parkins (“Jake and the Never Land Pirates”) is co-executive producer and supervising director. “The Lion Guard” is a production of Disney Television Animation.