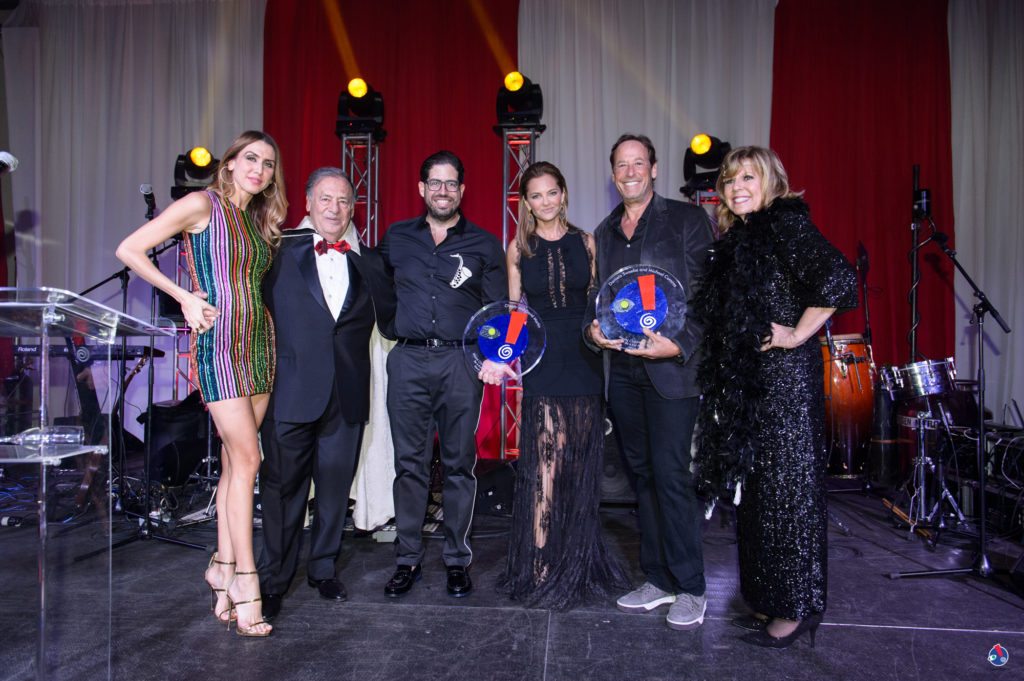 On Saturday, March 11th, at Soho Studios in the arts district of Wynwood, Miami Children’s Museum thrilled more than 800 attendees at its Annual Be A Kid Again Gala “Le Grand Carnaval,” a world of unique performers, exotic cuisine and a night filled with fantasy!  Over $2 million was raised to support educational programming with the help of generous donors, sponsors, an extensive silent auction and a high end live auction. The event, emceed by journalist and former CBS4 Anchor Shannon Hori Cogan, also honored MCM Chairman of the Board, Jeff Berkowitz, for his many years of great leadership and service to the Museum.

Guests felt like a kid again from the moment they entered “Le Grande Carnaval” at Soho Studios. The night kicked off with a not to be missed cocktail reception with an extensive silent auction filled with unique pieces.  Then the curtains dropped opened revealing the large splendidly decorated main room with aerial artists and other performing acts from The Circus Arts Conservatory in Sarasota.  Partygoers were also treated to a tempting array of treats provided by Chef David Schwadron Catering and Event Design and then danced the night away to the sounds of the Valerie Tyson Band.

The highlight event of the evening was an energetic live auction, raising nearly $200,000, featuring spectacular items including: a $10,000 Shopping Spree courtesy of Neiman Marcus Bal Harbour, Audi Q5 24 month lease courtesy of The Collection, Personalized Portrait by Romero Britto and once in a lifetime luxury vacations.

Miami Children’s Museum (MCM) offers bilingual and interactive exhibits, programs, classes and learning materials related to arts, culture, community and communication.  The Museum has 14 interactive galleries as well as housing many exciting and fun traveling exhibits.  MCM is dedicated to enriching the lives of all children by fostering a love of learning and enabling children to realize their highest potential. Through arts and educational programs, MCM seeks to include and target all audiences in Miami’s changing and diverse community by becoming the “town center” for Miami-Dade County’s children and families.’